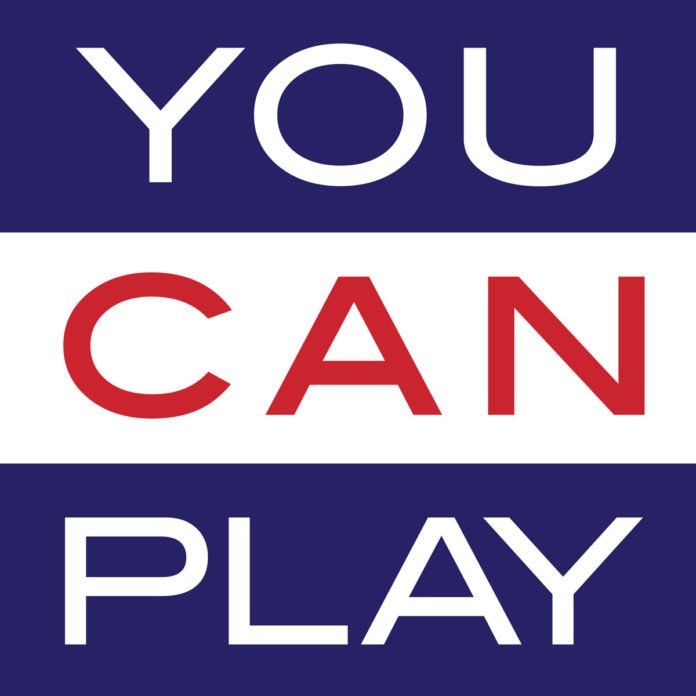 The You Can Play Project makes hockey fun for everyone, regardless of gender identity

Sport has a unique way of uniting people, igniting friendships, and changing lives. The You Can Play Project works to ensure safety and inclusion for all who participate in sports, including LGBTQ athletes, coaches, and fans. You Can Play believes sports teams should focus on an athlete’s skills, work ethic, and competitive spirit, not their sexual orientation and/or gender identity.

The organization strives to guarantee that LGBTQ athletes are given a fair opportunity to compete, judged by other athletes and fans alike, only by what they contribute to the sport or their team’s success. They seek to challenge the culture of locker rooms and spectator areas by focusing only on an athlete’s skills, work ethic and competitive spirit.

The You Can Play Project was launched in 2012 by Patrick Burke of the NHL, along with Brian Kitts, a sports and entertainment marketing executive, and Glenn Witman of GForce Sports. Brendan Burke, the brother of Patrick Burke and son of Brian Burke, longtime NHL team executive, made international headlines when he came out as gay in 2009. A few months after he came out, Brendan tragically died in a car accident. You Can Play was founded in his honor.

The group’s Director of Professional Sports Outreach, Wade Davis, is a former NFL player and one of the few openly gay men to have played pro sports. Wade was a defensive back for the Tennessee Titans, Washington Redskins, Seattle Seahawks, and two NFL Europe teams. The Vice President of Program Development is Chris Mosier, a triathlete and duathlete, and the first transgender man to make a men’s US National Team. He is the founder of TransAthlete.com, has advocated for policy change from the elite to the high school level, and is a leading voice in the movement for the inclusion of LGBTQ athletes in sport.

Ready to join the fight for fairness in the locker room? Visit the You Can Play Project website, where you can sign the pledge. You’ll also find the summary of their mission and background that you can share with teammates and friends. 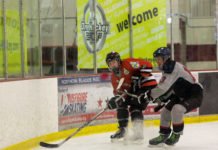 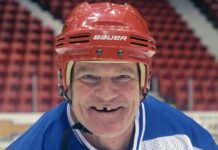 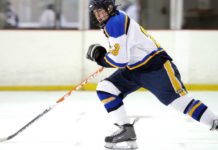